UK Foreign Secretary James Cleverly is in Germany for talks with G7 partners on the impact of Russia’s war both in Ukraine and around the world..

·        * he will use the talks to call out the impact of Russia’s war on civilians in Ukraine and around the world, and the need to sustain Ukraine’s self-defence

·        * this follows Russia’s weaponisation of food, water and energy, and its missile and drone strikes against Ukraine’s energy infrastructure

As Russia’s illegal invasion of Ukraine causes widespread devastation, its global impact continues to generate lasting damage to the world’s most vulnerable – driving up food and energy prices and putting supplies at risk. To discuss the international response, the Foreign Secretary James Cleverly is in Germany today (3 November) for the G7 Foreign Ministers’ Meeting in Münster.

The Foreign Secretary will say that the G7 must work with partners across the world in the face of Russian aggression and the resulting economic insecurity, building resilience against Putin’s weaponisation of energy, food and water.

James Cleverly will say that Putin’s exploitation of the Black Sea Grain Initiative shows his willingness to hold the world’s vulnerable hostage.

On Saturday, Russia said it was suspending its participation in the initiative, which allows food vital to developing countries to be exported safely from Ukraine. On Wednesday, it resumed participation. From the first ship leaving Odesa on 1 August, nearly 10 million tonnes of grain have been exported under the initiative.

This deliberate uncertainty caused by Russia raises fears around the security of food supply. The UK and its allies continue to urge Russia to agree an extension to the UN-brokered deal beyond its 19 November deadline.

While we are steadfast in our support for Ukraine, we must not forget that the impacts of Russia’s aggression, interference and hostility extend across the world.

Putin’s actions are plunging the world’s poorest further into despair, putting global food security on the brink and pushing up energy prices.

These actions only serve to demonstrate Putin’s true intentions and further unite the international community against his callous plans.

Before arriving in Münster, the Foreign Secretary will represent the UK at the Berlin Process Summit on the Western Balkans, where he will call for a joint response to Russia’s destabilising actions in the region, including taking steps to reduce the region’s reliance on Russian energy.

The first monkeypox case in Sri Lanka is a youth, 20, arrived from Dubai
Previous Post
Another woman roped in for investigations in Thillini Priyamali’s multi- billion fraud deals 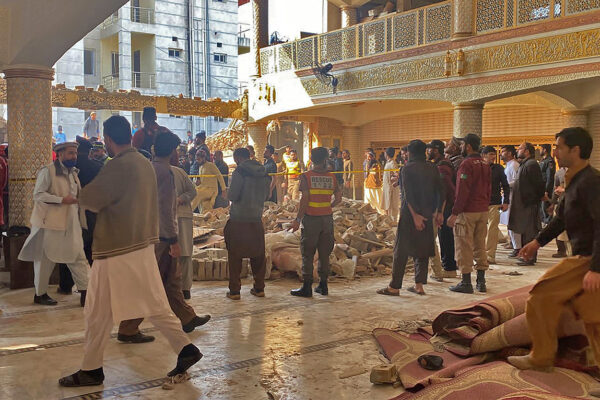 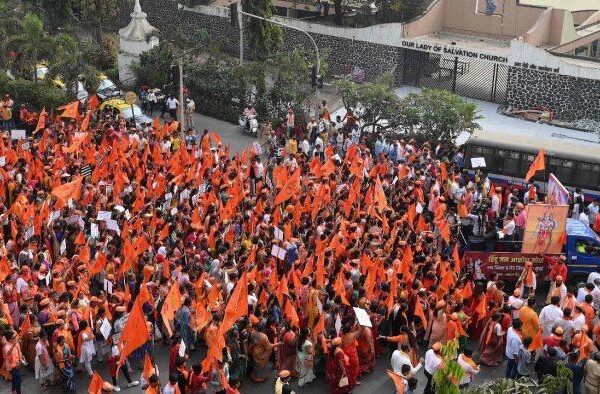 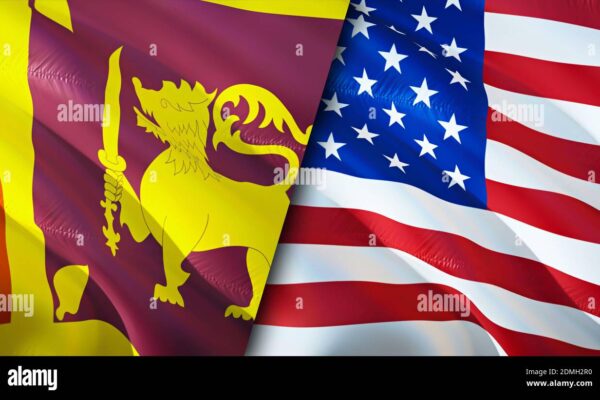