Subramanian Swamy’s visit to Sri Lanka- Will it revive divisive racist politics at a time of grave economic hardship?

Leader of India’s ruling Bharathiya Janatha Party (BJP) and former Minister Subramanian Swamy was once again in the island on an invitation by former President   Mahinda Rajapaksa to participate in the Navarathri Pooja. According to reports Swami met with former Sri Lankan President Gotabaya Rajapaksa in Colombo on Wednesday (28/09).

But most surprisingly he had been invited and also attended as the key note speaker at the 15th International Research Conference on “Economic Revival National Security & Sustainability through Advancement of Technology & Innovation” organized by the General Sir John Kotelawala Defense University. Surprising because firstly Swamy’s anti-minority, particularly anti-Muslim rhetoric is well known and secondly the University had never invited a Sri Lankan Muslim citizen reflective of the community’s perspectives to address any acceptable level meeting at the University. Anyhow Swamy’s full speech at the conference is yet to be released.

Subramanian Swami participating in Rajapaksa’s Navarathri Pooja must be welcome, if it will endow both with greater respect and practice of their respective respected religions than on fostering divisive racist cravings in South Asia!

Peace loving people in the island, especially the minorities are however deeply concerned about the renewal of this relationship and the offer of a platform for a controversial Indian with a possible closed door brain washing on the sidelines of the conference perhaps on how to revive divisive politics in the economically hamstrung country, instead of allowing the government of the day to unite the nation and its people to come out of the ‘hell-bottom’ in which Sri Lanka is struggling economically today! We can be relaxed if the likely brain washing was not what really happened!

One thing is very clear, namely any attempt to divert the country’s attention on anti-minority racist lines will boomerang both internally and internationally, thanks to some, reviving the Aragalaya even though the country needs perfect peace and absolute unity!

If we take up the case of the Muslims, during the three decades of LTTE war the 90,000 strong Northern Muslim population was driven out from their traditional homes, with only Rs 150, only because they did not support LTTE attempts to divide the country on racist lines. Will Swamy’s moves in Sri Lanka backed possibly by the present Hindutva Brahmiputra rulers in India and likely also by the world’s only racist State Israel, recreate a Hindutva Eelam in North East Sri Lanka, is a question that the writer reserves for another piece later if and when more evidence thereof emerges. Hindutwa Eelam may not be the aim of the Northern Tamils or the TNA but could be Mody cum Swamy’s dream, while not being unmindful or unappreciative of the wonderful US $ 3.8 billion total assistance promptly given in well measured instalments by the Mody government to Sri Lanka.

But my question for the present is, will the Swamy’s visit revive divisive racist politics at a time of grave economic hardship instead of uniting all Sri Lankans?

After the three decade war that wrenched away Sri Lanka’s resources to arms manufacturing countries, another factor that had, probably unintentionally, led to the country’s present economic plight, Muslims’ patriotic contributions to the national security of the country was soon forgotten! The last ten years saw false fear mongering of this minority, attacks on them in Aluthgama, Digana and elsewhere and radicalisation of the youths of this community, without any care for the long term interests of the 22 million helpless and innocent people. The Parliamentary Select Committee and the Presidential Commission on the Easter Attacks have already spoken about it.

Is there another possible attempt, in Swamy’s visit to rekindle the fires that had already contributed to the devastating economic hell fire into which the 22 million are already getting absorbed? The question arises because Swamy’s anti-minority axis is well known and could not have been unknown to his hosts. The concern is whether anyone is thinking of dividing once again the island nation’s people on ethno-religious lines? If that be not the case, the legitimate concerns of the minorities need to be cleared. If that be the case, do not fault the whistle blowers particularly because the international community is closely monitoring.

After the war, Muslims sought to rebuild their lives. However they believe that the government’s ill-advised opening of the country to extremely hostile, violently extremist right wing regional and international forces such as BJP, VHP, Bajrang Dal, Shiv Sena and other such racist entities from India and elsewhere backed by the arms agents of Israel, will lead to further economic disaster.

Minorities were subjected to repeated attacks with no prosecutions. There were unceasing violations of human rights, though denied by agents of Sri Lanka in international fora. Their residential, commercial and industrial properties, mosques including Holy Quran were burnt. Muslims were attacked during the holy month of Ramadan while men went to mosques for night prayers. Later during the deadly corona crisis Muslim dead bodies were burnt dismissing all their appeals to allow burials in keeping with their religious requirements.

Hand in hand, sections of the media unleashed very well organized Islomophobic campaigns distorting Islam as promoting violence and demonizing nearly all  Muslims as terrorists while shielding without prosecution those who promoted anti-Muslim violence. Some Muslims thought that with the emergence of the aragalaya, racism in the country had been done to death! Mercifully the Attorney General and the Courts have seen through the victimization that had occurred.

Now on a daily basis it is coming to light as to who did what and the people have begun to challenge the racist mercenaries at all levels. Even today Muslims remain a wounded lot as the violence on their folk are fresh in their memories.

Enlightened Sinhalese including monks have given accounts with vivid details of the organized measures against Muslims which would have divided communities thereby destroying the country. Some of these have been published. See for example the full page interview of Ven Dr.Galkande Dhammananda Thera published in the Daily Mirror of 7th June 2022. The need is for all to join hands to heal the wounds, establish communal harmony and move the country forward.

Subramanian Swamy is an Indian politician obviously with an agenda of his own, belonging to the British created Rasthriya Swayam Sevak’s, RSS, whose deceptive front is the ruling Bharatiya Janatha Party- BJP advocating the RSS ideology. Swamy has been in the forefront in campaigning to turn India into a Hindu raj where Brahmins rule while others are dehumanized to serve in subservient relegated roles.

Following the Mumbai bombings in July 2011, Swamy wrote an article in the Indian newspaper Daily News  proposing to force  all Muslims to “acknowledge that their ancestors were Hindus” in order to vote.

Swamy has courted fresh controversy after he said that Indian Muslims are not entitled to have equal rights in India. The video making highly objectionable comments about Indian Muslims has prompted many to declare him a fascist. Kavita Krishnan wrote on Twitter, “World: listen to an MP of India’s ruling party state, clearly, without any attempt to disguise bigotry, that Muslims are not entitled to be equal citizens in India and that substantial Muslim populations spell trouble for any country. This is fascism.”  Vinay Sreenivasa, of Bangalore   requested Swamy to issue an apology   for carrying such an extremely offensive piece, so  that people know such offensive views will not be tolerated.

In August 2019, he said   Zionists and Hindutva state of India must come together. It is not surprising therefore that Swamy, a serial provocateur, may add to the toxic anti-minority discourse at this critical time.

Swamy’s controversial op-ed in 2011, demonising Islam, led to Harvard University dropping him from its visiting faculty list, while Sri Lanka honours him! Harvard University said Swamy’s views were “reprehensible and clearly crosses the line by demonizing an entire religious community and calling for violence against their sacred places”.

However his, perhaps better enlightened younger daughter, Suhasini Haidar, is a print and television journalist married to Nadeem Haidar, the son of former Indian Foreign Secretary Salman Haidar. They, husband wife, with kids went to Mecca to perform Hajj. (End) 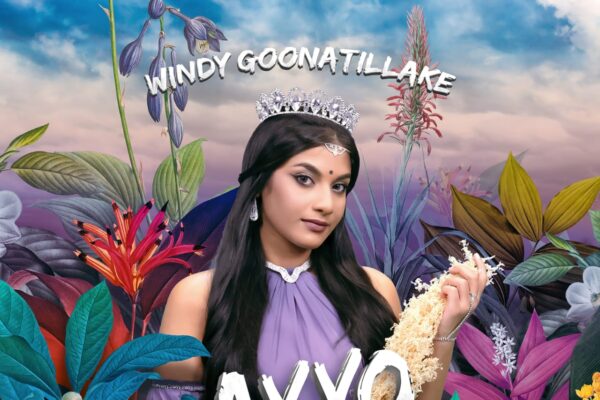 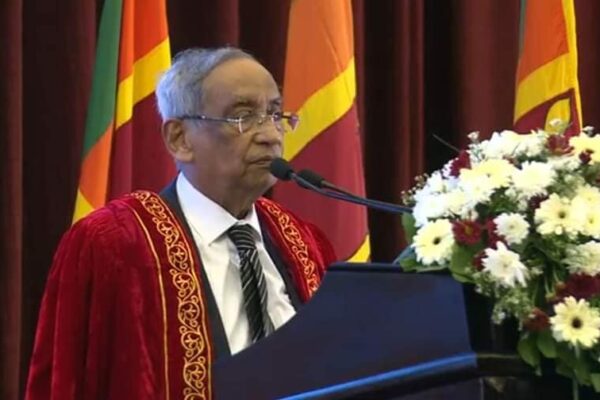