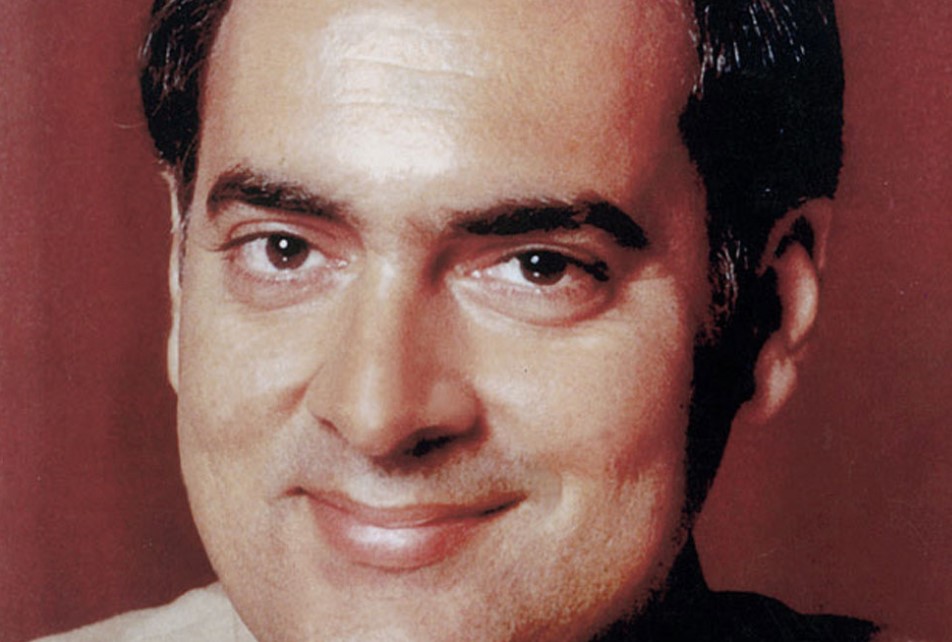 NEW DELHI : The Supreme Court has ordered that six convicts in the assassination case of former Prime Minister Rajiv Gandhi, to be set at liberty forthwith.
The convicts — Nalini, Ravichandran, Jayakumar, Robert Pais, Jayakumar and Santhan — were originally sentenced to death. Subsequently, their death penalty was commuted to life imprisonment.
On November 11, a Bench of Justices B. R. Gavai and B. V. Nagarathna said the convicts had spent over 30 years in prison and had spent the time in studies, earned degrees.
All the convicts have been engaged in a long battle seeking their premature release. The Tamil Nadu government had recommended their release to the Governor. However, no decision was made by the Governor, who sent their files to the President.
The convicts had challenged the delay, noting that co-accused, A. G. Perarivalan, was released by the Supreme court. They had sought parity.
The Supreme Court, in May, had invoked its extraordinary powers to do complete justice under Article 142 of the Constitution and ordered the release of A. G. Perarivalan.
The Madras High Court had in June dismissed the writ petitions filed by Nalini and Ravichandran, who had sought a direction to the Tamil Nadu government to release them forthwith without waiting anymore for the Governor’s nod to a September 9, 2018 Cabinet recommendation.
The High Court had held that the Governor’s signature was sine qua non under Article 161 of the Constitution.
The High Court had also observed that it could not exercise extraordinary powers under Article 142 of the Constitution to pass an order similar to the one which released A .G. Perarivalan, another convict in the assassination case, on May 18.
Former Indian Prime Minister Rajiv Gandhi was assassinated on the night of May 21, 1991 at Sriperumbudur in Tamil Nadu by a female suicide bomber, identified as Kalaivani Rajaratnam or Dhanu, at a campaign rally.

-with inputs from The Hindu