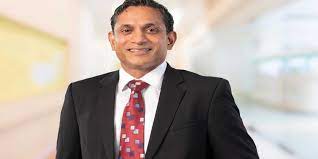 Post Mortem: Businessman Schaffter died due to strangulation, 23 questioned over the murder

COLOMBO : A total of 23 people were questioned and their statements recorded with regard to the murder of Director of Janashakthi Group Business Dinesh Schaffter, Police Spokesman SSP Nihal Thalduwa said on Saturday, Dec,17

Schaffter’s wife, family members and former English cricket commentator Brian Thomas are among those who gave statements to the investigators.

Meanwhile, the foreign travels of Brian Thomas were barred yesterday pursuant to an order given by Colombo Additional Magistrate Harshana Kekunawala. Meanwhile, Thomas’ mobile phone was taken into the custody of the CID.

In 2019, Schaffter had filed a complaint with the CID regarding financial fraud amounting to over Rs. 140 million. Thomas was arrested in 2021 over the incident and was released on bail. It is reported that Thomas had borrowed the amount from Schaffter claiming that it would be invested in a lending company in the country. However, a connection between the murder of Schaffter and Brian Thomas is yet to be established, the police spokesman empahsized.

Schaffter was found tied inside his vehicle at the General Cemetery in Borella on Thursday evening (Dec 15) and was rushed to the ICU of National Hospital in Colombo. He passed away while undergoing treatment. The police believe that the victim had been abducted and taken to the Borella general cemetery.

Investigations had revealed that the 51-year-old had left home at Flower Road in Cinnamon Garden at around 2.00 p.m. on Thursday, informing his wife and the Chief Executive Officer (CEO) of one of his companies that he was going to meet an individual who owes him a large sum of money.

At around 2.48 p.m. on Thursday, Schaffter has shared his live location with his wife and the CEO. The live location ended from the General Cemetery in Borella and the calls made by his wife had gone unanswered. Due to growing suspicions, Schaffter’s wife had asked the relevant CEO to check on  Schaffter.

Subsequently, the CEO had driven to the cemetery in search of Schaffter. At around 3.00 p.m., the CEO found Schaffter’s car parked inside the cemetery. Schaffter had been bound with zip ties and a wire around his neck at the time he was found by the CEO, who later freed Schaffter with the assistance of a cemetery labourer and admitted him to the National Hospital in Colombo at around 3.15 p.m.

Schaffter, who was in critical condition, died at around 10.30 p.m., while receiving treatment at the ICU of the hospital.

The police have also found an electrical code inside Schaffter’s car. The CID is currently probing the incident.

Their investigations had also revealed that the cemetery labourer had witnessed an unknown individual walking away from Schaffter’s car.

Meanwhile, the remains of the deceased were produced before the chief medical officer of at the Institute of Forensic Medicine and Toxicology.

The post-mortem revealed that the death had occurred due to strangulation. 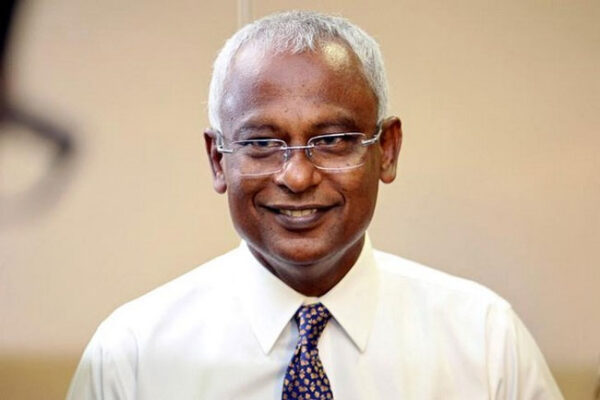