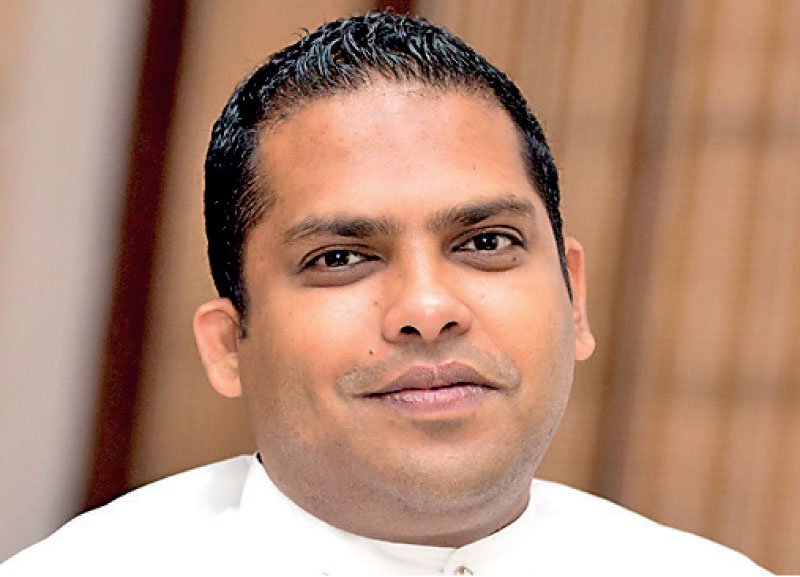 More than 600,000 Tourists arrive in Lanka,Russians top the list of arrivals

COLOMBO : Tourist arrivals to Sri Lanka have exceeded 600,000 year-to-date despite the multiple challenges, both nationally and internationally.

“We have welcomed over 606,000 tourists so far this year, which is a significant achievement,” Tourism Minister Harin Fernando told the Daily FT.

He acknowledged the commitment and resilience of the tourism industry stakeholders to reach this milestone.

“This reflects the unwavering strength of the tourism industry of Sri Lanka,” he added.

Minister Fernando also commended the efforts taken by the foreign missions to overcome the negative publicity the country gained due to political and economic unrest and extended appreciation to airlines for resuming operations to Sri Lanka.

As per provisional data released by the Tourism Development Authority (SLTDA), the country has welcomed 31,302 tourists during the first 17 days of the month.

It also showed that the arrivals are averaging an improved 1,800 per day this month as against 1,355 in October, mainly boosted by Russian travellers.

Minister Fernando also expressed confidence of achieving the set arrivals target of 800,000 by end of December, if the daily average arrivals pick up to over 2,500.

Tourism industry experts said the resumption of many new international airlines and charter flights in the first two weeks of the month as well as the global promotions at the ITM Paris, Indian and WTM were the key reasons for the favourable pick-up arrival figures.

As per data released by the Central Bank, earnings from the tourism sector crossed the $ 1 billion mark in October. From January to October, earnings from tourism amounted to a total of $ 1.02 billion reflecting a 546% increase from the corresponding period of last year impacted by COVID-19.