DOHA : Lionel Messi, for many the greatest footballer in history, has finally got his hands on the FIFA World Cup™ trophy – and following one of the finest individual campaigns in the competition’s history. The 35-year-old provided seven goals and three assists, and broke multiple records, as Argentina conquered the sport for the first time in 36 years.

Messi is one of only six men to have played in five World Cups alongside Antonio Carbajal, Lothar Matthaus, Rafa Marquez, Andres Guardado and Cristiano Ronaldo.

Messi has made a record 19 appearances as captain in the World Cup. He is followed by Rafa Marquez (17) and Diego Maradona (16). Messi has played the most minutes in World Cup history: 2,314. He broke Paolo Maldini’s record of 2,217 minutes in the Qatar 2022 final.

Messi is the only player to register an assist in five World Cups. His closest challengers are Pele, Grzegorz Lato, Diego Maradona and David Beckham, who set up goals in three editions apiece. Pele and Messi share the record for the most assists in the knockout phase (6). Messi is Argentina’s leading marksmen in the World Cup on 13 goals. He is followed by Gabriel Batistuta (10), Diego Maradona (8), Guillermo Stabile (8), Mario Kempes (6) and Gonzalo Higuain (5).The Player of the Match, first awarded in 2002, has been given to Messi an unequalled 11 times. His four at Brazil 2014 is a record for one edition he shares with Wesley Sneijder, who received the same at South Africa 2010. 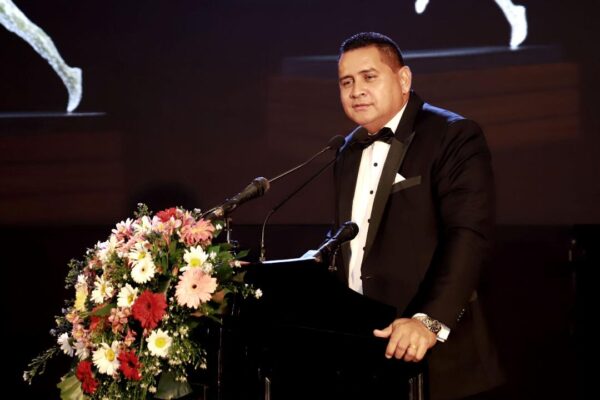