DOHA: Croatia beat Morocco 2-1 in the World Cup third-place playoff on Saturday to secure a top three finish in the tournament for the second consecutive edition. Runners-up in 2018, Croatia also came third in the 1998 World Cup, beating the Netherlands 2-1.

Both sides scored in the first 10 minutes of this contest, as Josko Gvardiol opened the scoring in the seventh minute before Achraf Dari responded for Morocco just two minutes later.

Mislav Orsic fired Croatia back in front just before half-time with a beautiful lobbed finish that floated across a diving Bono and into the net. Morocco pushed for an equalizer throughout the second half, with Youssef En-Nesyri getting the best chance in the dying minutes, but were unable to level the score.

As of result of this, Morocco was stopped  from becoming the first African medallists at the World Cup and scripting history, defeating the Atlas Lions 2-1 in the third-place playoff at the 2022 FIFA World Cup. 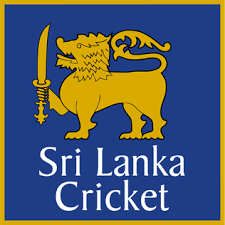