COLOMBO – Notice was issued once again on Central Bank Monetary Board members Attorney Sanjeewa Jayawardena, and Rani Jayamaha, as they failed to appear in court.

On Monday (9) the Fundamental Rights applications filed against 39 people for leading the country to an economic crisis were taken up, and the notice was re-issued to the CBSL Monetary Board members.

The Former President, Former Prime Minister, and Former Finance Minister are among the 39 people named as the respondents in the petitions.

The FR applications by Transparency International Sri Lanka, Former Ceylon Chamber of Commerce Chairman Chandra Jayaratne, Dr Mahim Mendis from the Open University of Sri Lanka, and Former National Swimming Champion Julian Bolling claim that the respondents named in the petition are directly responsible for the unsustainability of Sri Lanka’s foreign debt, its hard default on foreign loan repayments, and the current state of the economy of Sri Lanka.

The applications were considered in the presence of Chief Justice Jayantha Jayasuriya, and Justices Buwaneka Aluvihare, Vijith Malalgoda, L. T. B. Dehideniya, and Murdhu Fernando.

The Fundamental Rights applications will be considered again on the 20th of March 2023.-News First 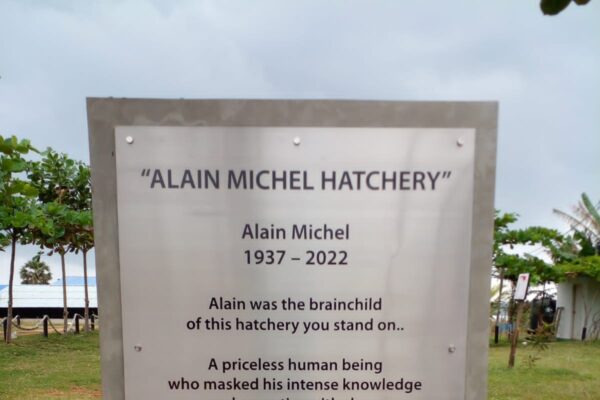 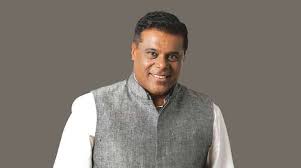